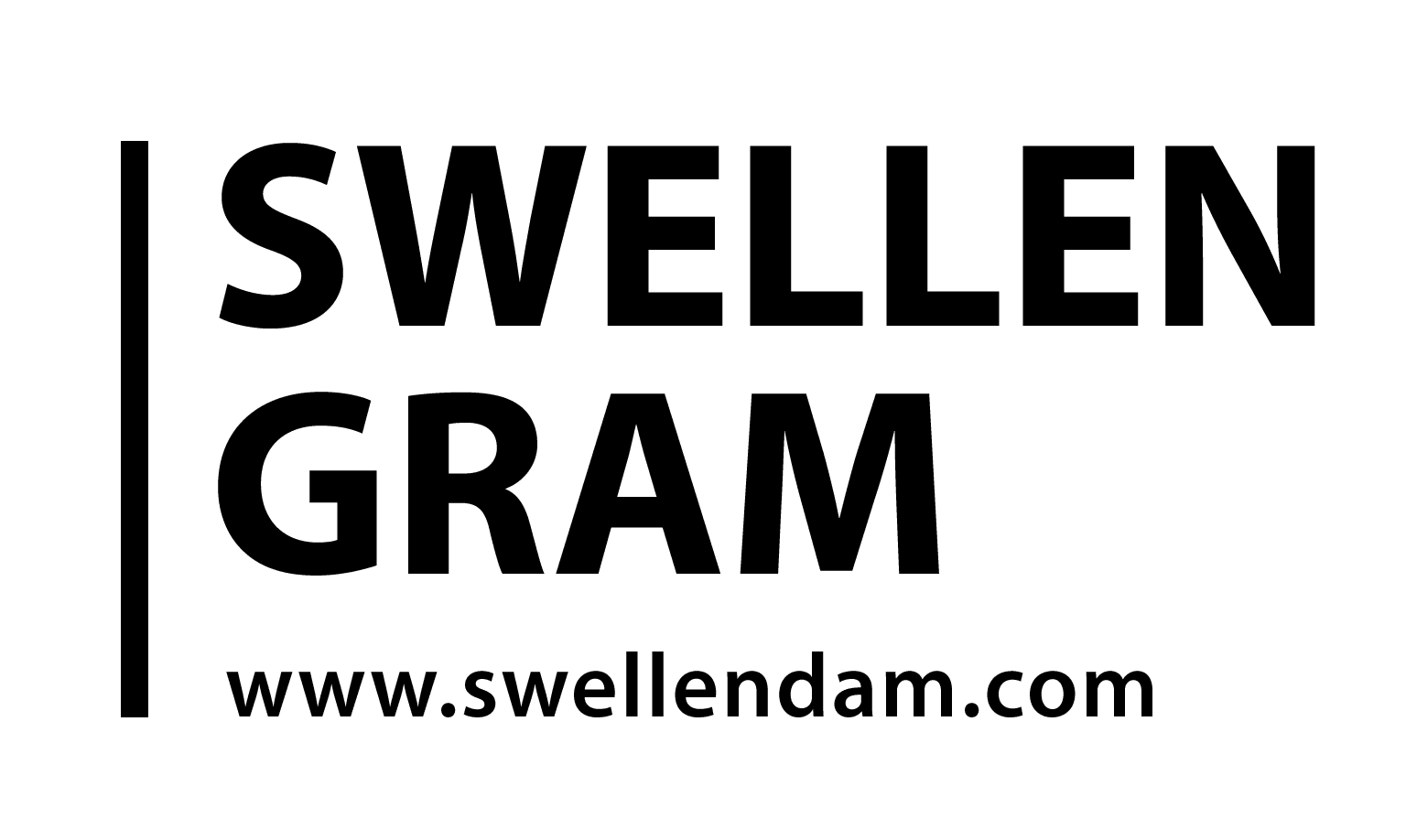 An irreconcilable cauldron of cultural clashes and avarice

The Swellendam Heritage Association invites you to a talk by historian Dr. Rodney Warwick.

His talk is a particularly interesting one relating to Africa’s longest running war. Unlike the Zulu war of 1879 which mainly consisted of 2 definitive battles (Isandlwana and Ulundi), the Xhosa Frontier wars were fought over a 100 year period and consisted of 9 frontier wars.

It is an often neglected, but particularly interesting period of South African history, which occurred in the Eastern Cape owing to colonial expansion to the east and Xhosa expansion to the west. The period is riddled with interesting characters such as Sir Harry Smith, Paramount chief Hintsa, Sir George Grey, Chiefs Sandile and Maqomo, one of the greatest Xhosa warriors of all.  It was also a period that involved the district of Swellendam in the conflicts.

Please mark your calendar in red for Thursday 21st April 2022 at 18h00 for 18h30 in the Drostdy Schuur when Dr. Warwick, who is coming from Cape Town especially for this, will address us on this dramatic period in our history.

Dr. Warwick completed a BA (Honours) in History as well as a high school teaching diploma at UCT. From 1990 he taught history at Herzlia, in Cape Town, thereafter at Thomas More College, Kwazulu-Natal and Capricorn High, Pietersburg (now Polokwane). His last teaching post before retiring was at Bishops, Cape Town. He now concentrates on historical writing.

Looking forward to seeing you all there.

Complete profile
Do it later