It’s the family/friend gathering go-to, the ultimate leftovers, some would say it’s basically a bowl of happiness. That’s right, Potato Salad! This one is so sensual and creamy, crunchy and mushy and the perfect side for everyone to enjoy! Vegan-friendly.

It is the sensational story of the union of the sweet, traditional South African girl-next-door, who shared a romance with a sultry, spicy ayurvedic healer. It is the love story. The love child. The golden, aromatic sunset of turmeric, cinnamon and ginger, setting on the shores of a South African Melktert. Vegan & Delicious.

It is the sensational story of the union of the sweet, traditional South African girl-next-door, who shared a romance with a sultry, spicy ayurvedic healer. It is the love story. The love child. The golden, aromatic sunset of turmeric, cinnamon and ginger, setting on the shores of a South African Melktert. Vegan & Delicious.

Pink Potato SaladWinter is here, but there is no reason to neglect yourself! African Gold Extra Virgin Olive Oil helps you take care of yourself during the winter months. Extra virgin olive oils nourish you from the inside out, thanks to their library of healthy properties. Here are some tips:

So look after yourself, follow our advice and keep yourself looking and feeling youthful and vibrant.

There is a widespread misperception that extra virgin olive oil (EVOO) cannot be used for cooking outside of the Mediterranean area. We’re here to dismiss any misunderstandings and assure you that EVOO is absolutely suitable for cooking.

Extra virgin olive oil is one of the healthiest cooking oils, according to studies. This means that people in Italy, Spain, and Greece, who have been using this liquid gold for hundreds of years, have been on the right track all along. Here is all you need to know about using extra virgin olive oil safely and efficiently.

EVOO has a higher smoke point that you may think

Even higher smoke points for other EVOO varieties are possible. Fresher, higher-quality oil may not begin to smoke until it reaches a temperature of roughly 218 degrees Celsius, much over the frying temperature.

How to cook with EVOO

Extra virgin olive oil is a fantastic all-purpose cooking oil due to its moderate to high smoke point, plenty of heat-stable monounsaturated fats, and high quantities of polyphenols and antioxidants. It may be baked, roasted, sautéed, fried in a skillet, or blended into soups to add a little more creaminess. Do not forget that EVOO also works wonders as a salad dressing, a finishing touch for completed foods, and a dipping oil for fresh bread.

Remember that the precise taste you desire in a meal can also influence the best kind of olive oil to use while cooking. The distinctive flavour of EVOO may transform ordinary stir-fries and even baked products.

Consider using normal or light olive oil instead if you like a more delicate or neutral flavour.

When different types of oil are called for in a recipe, olive oil can be used in place of them both. But do bear in mind the conversions below when using olive oil in place of butter or margarine.

The bottom line is; forget everything you’ve been told about cooking with extra virgin olive oil! In addition to being excellent for salad dressings, bread dipping, and finishing oils, scientific research indicates that using EVOO in almost all culinary situations is completely safe, stable, and nutritious. You may easily maximise the nutritional value of your meal by using premium extra virgin olive oil for baking, roasting, sautéing, pan-frying, and other cooking methods as long as you like the flavour.

The popular cyclist event – Around the Pot Overberg Gravel Race is the biggest cycling race in South Africa that has a new headline sponsor; B-well. This fitting duo is excited to offer this year’s cyclists a race they deserve on Saturday 23rd July 2022. Cycling South Africa sanctioned this event which will depart from Swellendam, and this once quiet town will be buzzing with the desire to showcase all its beauty to locals offering beautiful views and delicious bites.

Established in 2017 the ride along the Overberg region offers riders four distances to choose from; the Mini Pot (25 miler) through Bontebok National Park, the Half Pot (60 miler), The Full Pot (100 miler) making use of the famous Malgas ferry and lastly, the Double Pot (200 miler) covering almost the whole Overberg region. Riders will depart from Swellendam and will experience 160km of gravel road, racing towards the Potberg mountain. They will then cross the Malgas ferry in a 45min neutral zone before riding the last 60km back towards Swellendam where the Gravel KING and QUEEN will be crowned each year.

The B-well Around the Pot’s main focus is ensuring that the riders have a fantastic time.

‘The Around The Pot team are thrilled to once again be hosting the greatest gravel race in South Africa, after being forced to put it on hold for two years in a row. To be hosting the event is a relief, and to be doing it with B-well as our title sponsor, is an honour’ said Rohan Germishuys, race director. Around The Pot is owned by the events company Petrichor Adventures, who initially encountered difficulties in securing sponsors to assist in bringing The Around The Pot vision to life.

Hosting an event requires more than passion and effort – the simple fact is that we need
money to make it happen too. We are appreciative of B-well coming on board and supporting
Around The Pot and could not have asked for a more ideal fit.

Canola is the name of the game in Swellendam; Canola oil strives to give customers healthier options when it comes to cooking. It is through this that a magical atmosphere was created for the riders alongside the canola fields and it was this joy that inspired the start of the ATP.

It is the ATP priority to ensure that through this event, they are able to support the community, local schools, and charities, in a positive way. Each rider will receive a roosterkoek at the Malgas ferry and a finisher hamburger with all food prepared by Swellendam High & Primary Schools. The start and finish venue for this event will be the Swellendam Showgrounds where safe parking, security, chill zones, and showers at the finish will add to a great rider experience for all.

B-well has partnered with comedian Mel Jones this season to bring you the easiest-peasiest cooking tips at the intersection of comedy and practicality. Mel Jones, born and raised in Cape Town and a proud resident of Mitchell’s Plain, Mel Jones describes herself as “the favourite” of three siblings. She is a single mother, hilarious stand-up comedian, award-nominated producer and an energetic MC and entertainer. Below are some tips from Mel’s repertoire for the kitchen…

The first tip is to NOT be in the kitchen with me. The kitchen will be too small for the both of us. I used to have storage anxiety. Every time I opened up my Tupperware cabinet, I knew I’d be faced with a baffling array of containers in all shapes and sizes, none of which would have a matching lid. But no more.

These days, I get inexpensive plastic containers in three different sizes to take care of 90 percent of my storage needs. It’s easy to see what’s inside them, they’re flexible, which makes them great makeshift pourers and funnels, they stack super-efficiently, they’re dishwasher safe and reusable, they have tight-fitting tops, and best of all, provided you stick with one brand, they all use the exact same lid.

We all love the salty treats and me the most as I’m a BIG foodie! But remember, a spoon full of sugar does not make the medicine go down, it gives you diabetes.

There are many ways to limit sugar when you prepare foods. Use fruit such as raisins, dried apricots, dates or bananas instead of sugar, which naturally add sweetness.

We all love adding garlic to our dishes, but let’s admit we hate peeling the small buds, and it certainly takes up a lot of time. If you want to make your garlic peeling time faster, put the garlic buds in a container and shake them so that the skin comes out from the pods.

I always say “fake it ‘til you make it.” Take my advice as I’ve got this far by doing just that.

There are many things which we boil before having and sometimes after boiling they get stuck together. For dishes like pasta or noodles, add some oil to keep the strings detached from each other. You can even add potatoes to boiling water as it helps to peel them off easily.

If you are new to cooking, then there are high chances that you might get the measurements wrong sometimes. My tip is to not eat someone’s cooking who says that they don’t eat their own cooking because that sentence alone is a big red flag.

We all know the struggle of cleaning the kitchen after the milk vessels over boil. So to prevent that from happening, take a heavy bottomed vessel and boil the milk in it. This is also good for making dishes such as kheer.

“I hope these tips help someone who can’t find their way in the kitchen. before I stepped into the B-well kitchen, I couldn’t cook and now I still can’t cook but I can sit at the table with a delicious healthy meal filled with Omega-3 in front of me and appreciate the time and effort spent putting it together”, says Jones.

So, the next time you are cooking, try these B-well tips and tricks and level up your cooking game in no time!

When is it time to change your cooking oil?

When it comes to healthy eating, we cannot deny the love for crispy, deep-fried foods however do you know when it is time to change your cooking oil and what cooking oil will provide you with the best long-term cooking and most of all is it still healthy?

The longevity of your cooking oil depends on many factors, however most cooking oils need to be changed after every 8 to 10 uses by immediately taking it off the deep fryer after every use, straining it, and storing it correctly in a cool/dark place for the next use.

Cooking oil undergoes chemical changes during heat as well as exposure to light which can break the oil down into toxic chemicals therefore it is important to understand what the change of colour means. When the oil is very light in colour to medium it is safe for use however you will notice a change of the ‘crisp’ once you continue cooking when the oil darkens in shade. The food then begins to not look as appealing and not as golden brown for serving. At this time the stability/healthy aspects of the oil have changed and now would be the best time to change your cooking oil.

B-well Pure Canola oil offers you peace of mind in knowing that the healthy aspects of your oil are taken care of under extreme heat when frying. Canola oil is low in saturated fat, correct composition of Omega 3 and Omega 6 ratio, is low in cholesterol and is able to sustain its fatty composition at high temperatures. This surely places B-well canola oil as the best oil for re-heating and for longer frying life. 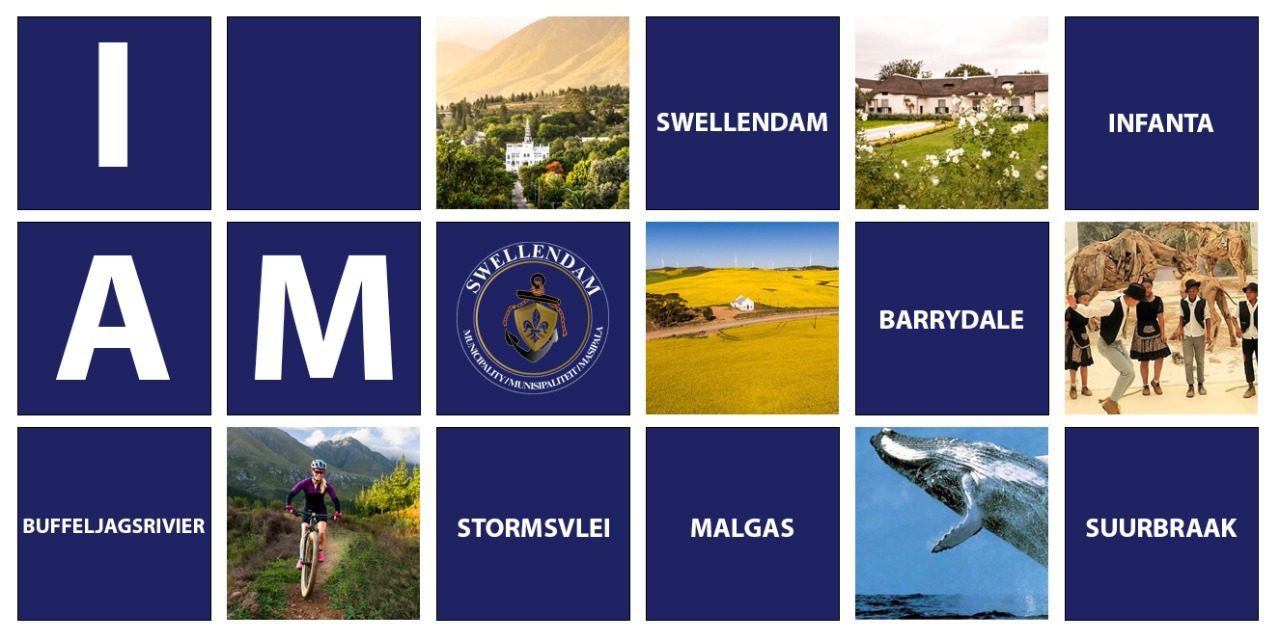 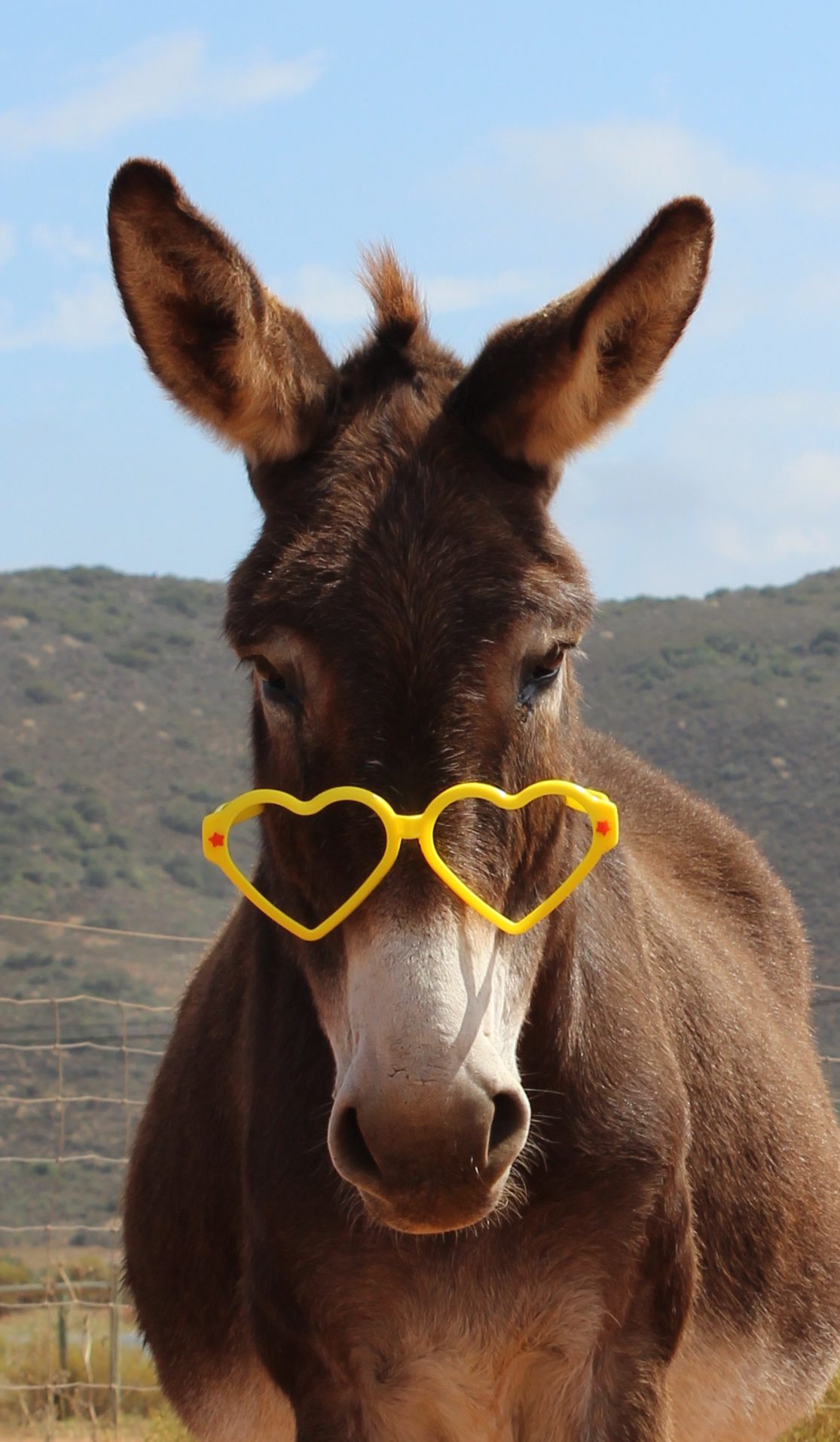